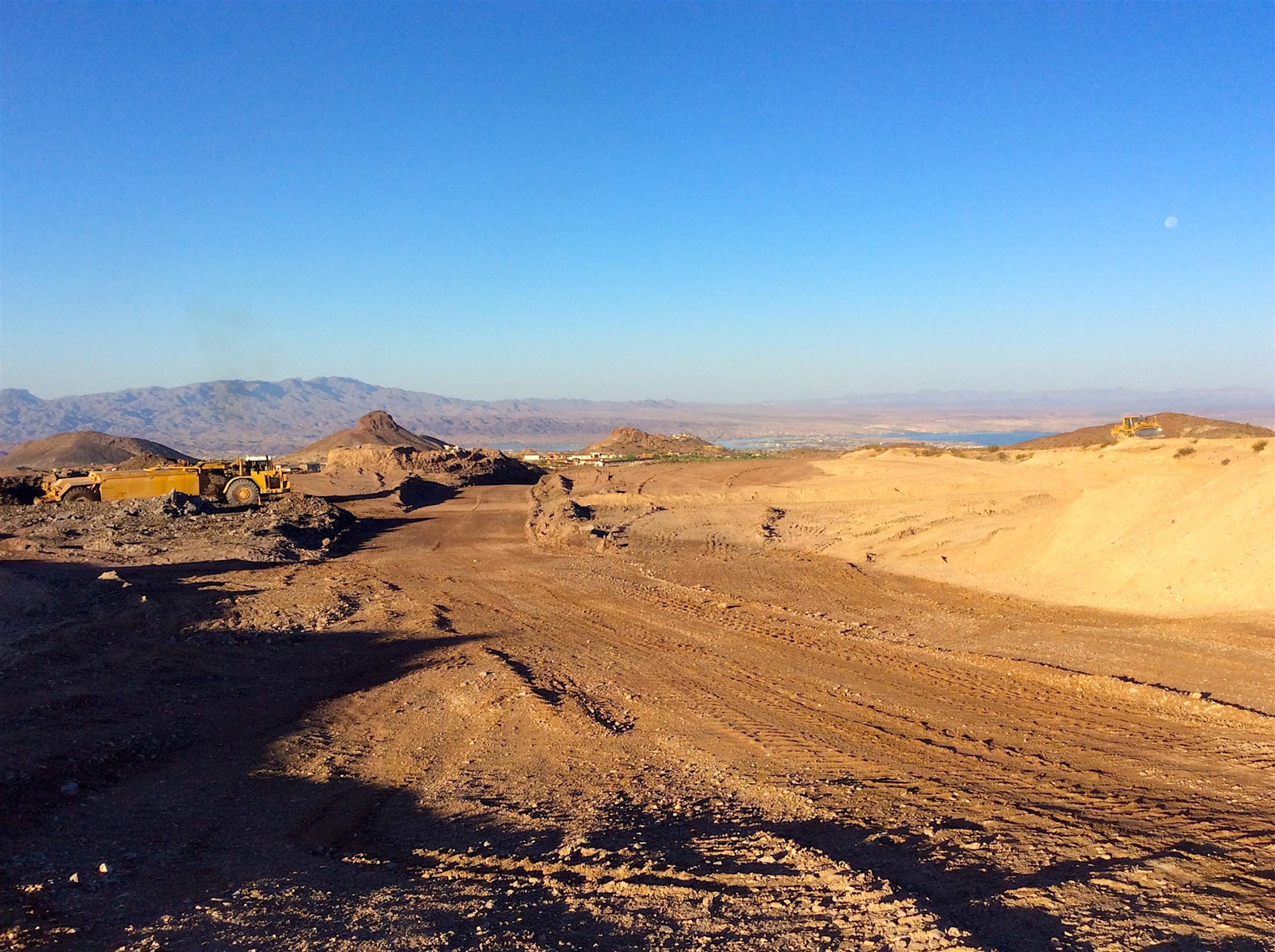 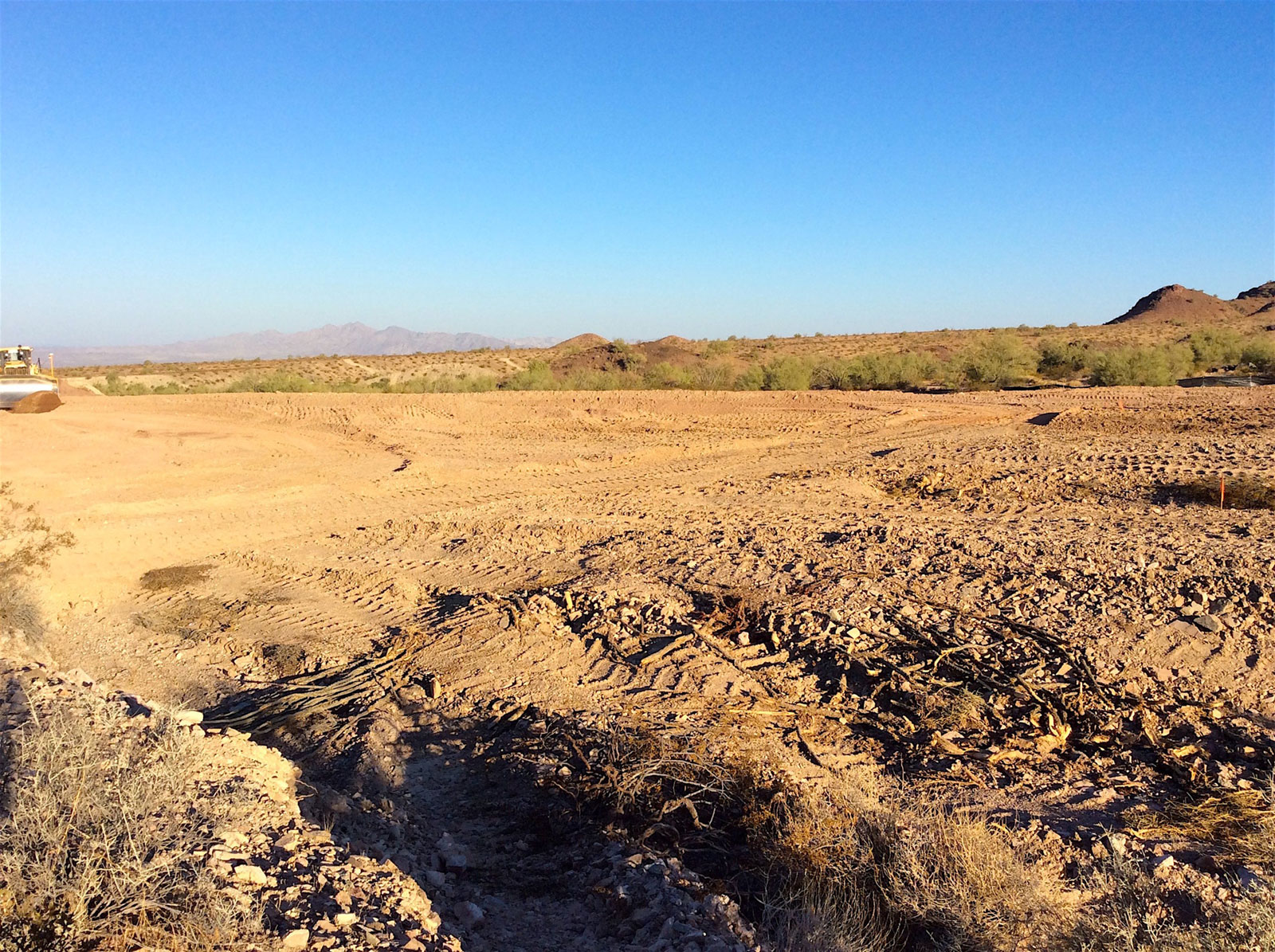 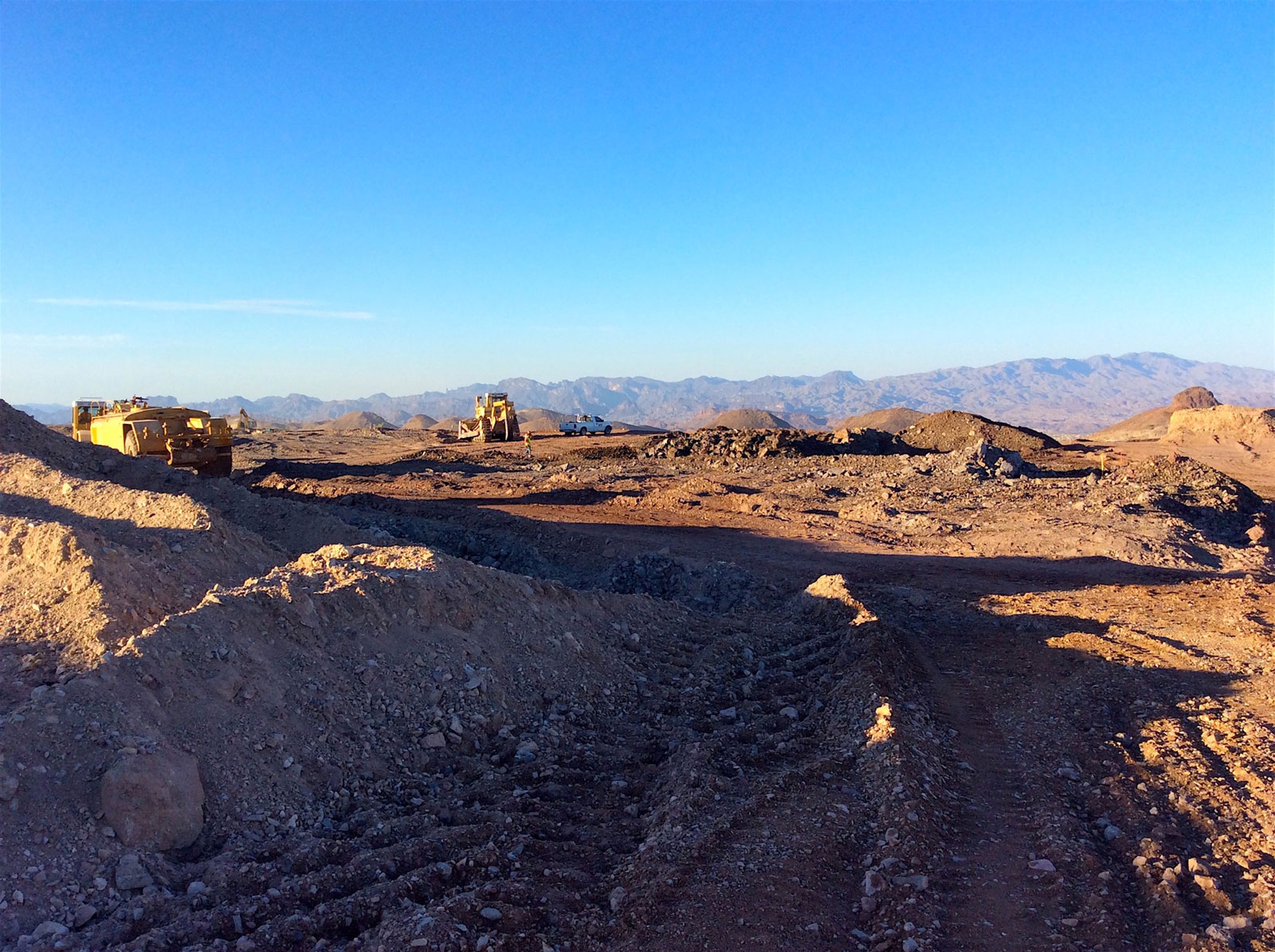 Rough grading efforts remain concentrated on the far northeastern portion of the site. Multiple access roads have been established, allowing for quick and efficient movement of equipment throughout the site. Additional labor has been on-site to maintain the silt fencing and waddles following the recent occurrences of heavy rain and high winds. Two new grading supervisors arrived this week, ensuring that progress continues aggressively and deliberately.

Machinery equipped with GPS has been delivered in anticipation of final grading efforts. Specifically, one motor grader and one D9 dozer. The perimeter of the site, moving back to front, will be the first to received final grades. In doing so,
excess cut is accumulated centrally, where the greatest fills are still required. While the majority of effort is being placed on the perimeter grades, a dedicatedteam continues to address the deepest fills in the central portion of the site.

Rough grading will continue from the back of the site, moving forward. The perimeter will continue to be groomed for final grades while the dedicated team tends to the central fill location. Beginning this week and continuing, crews will
operate on a 50-hour work week.