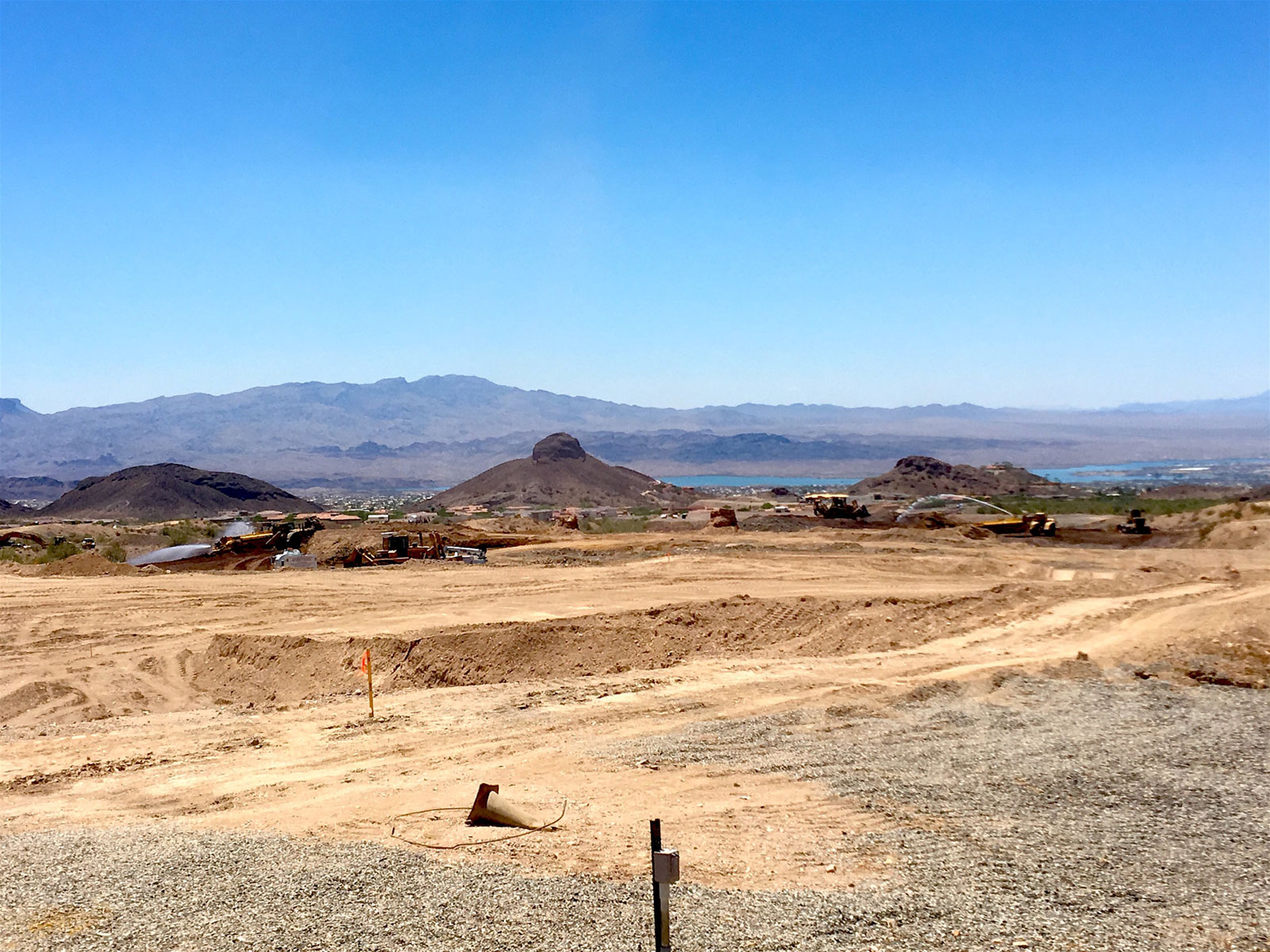 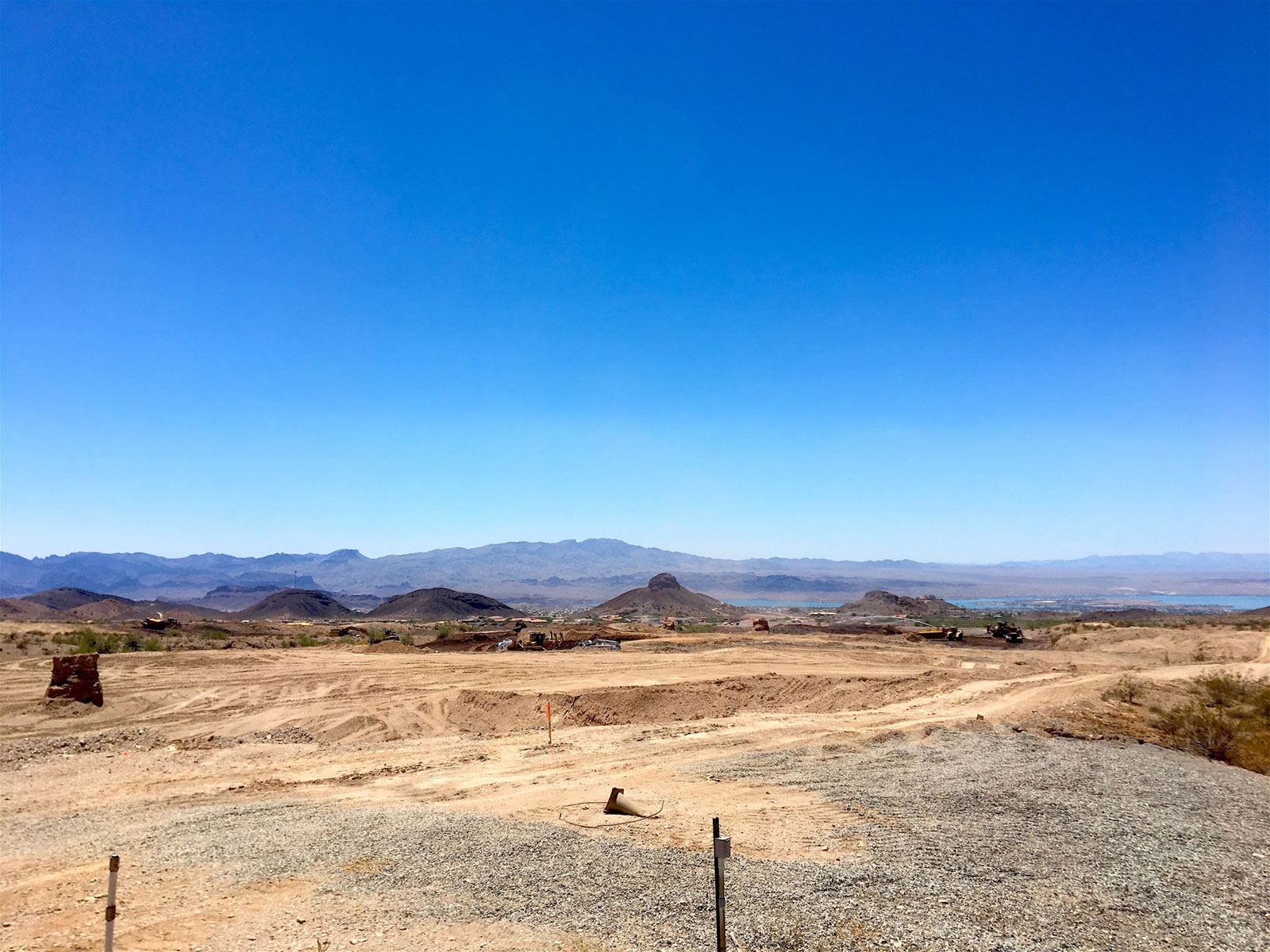 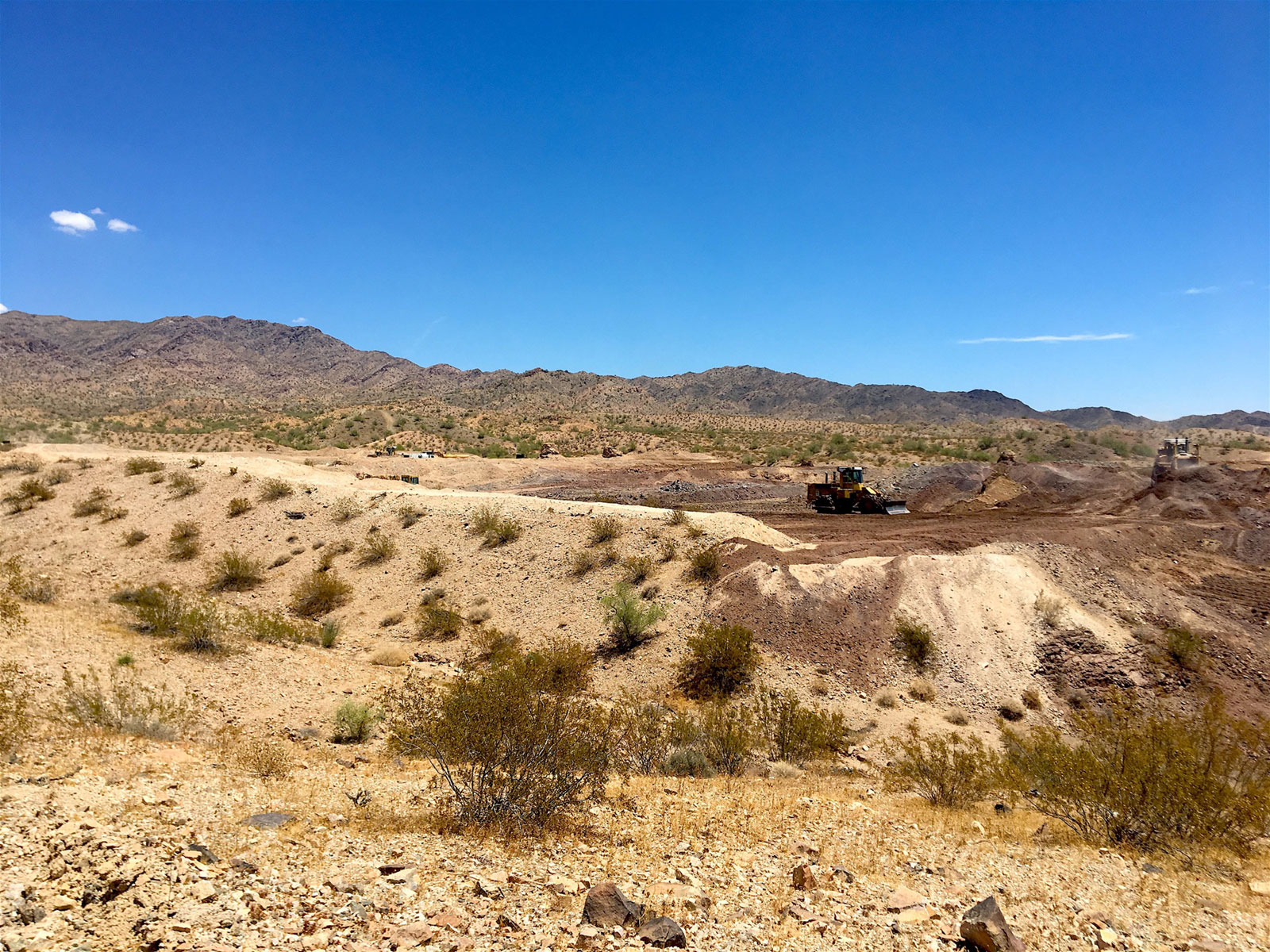 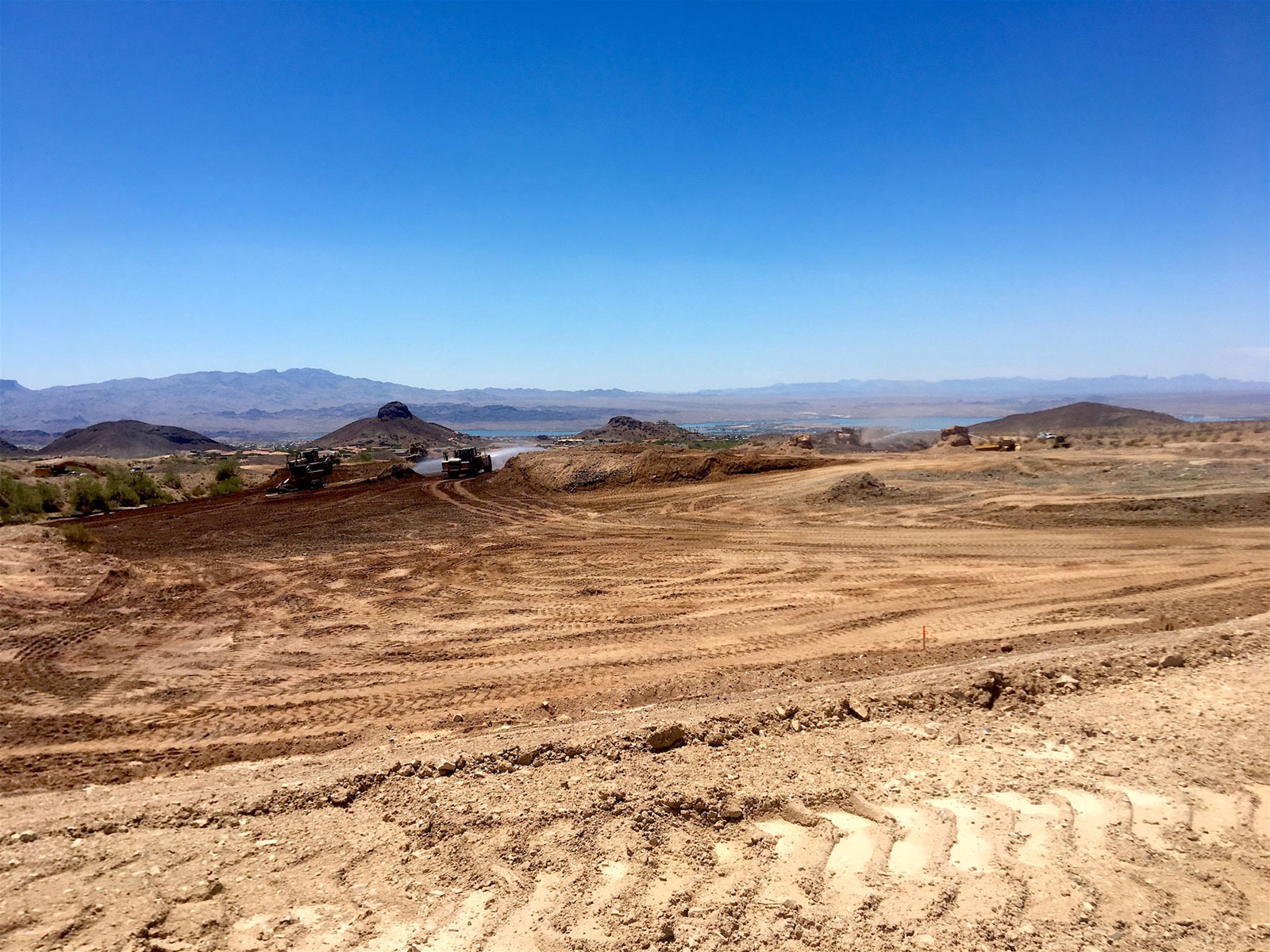 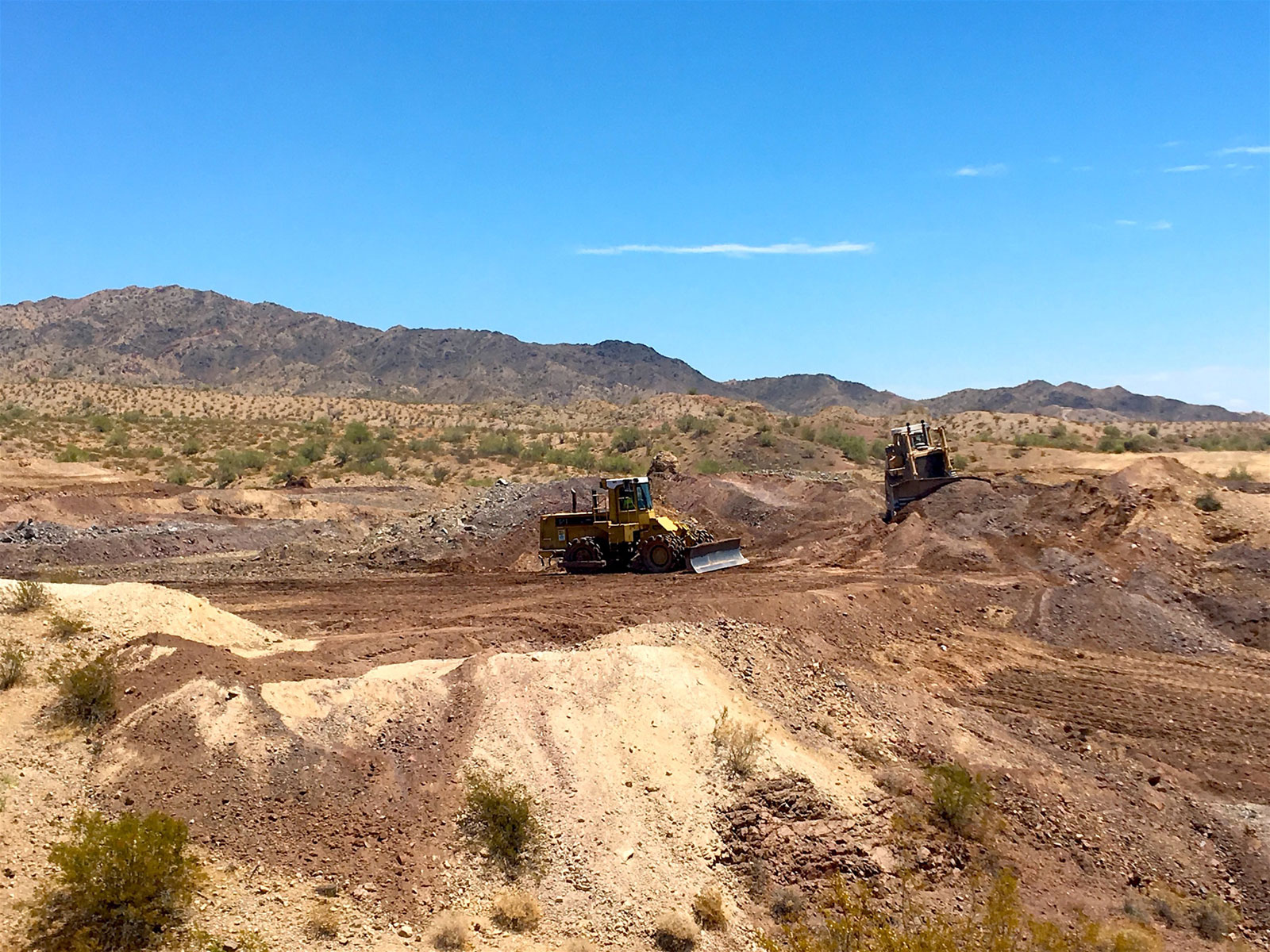 Grading efforts remain concentrated on the far northeastern portion of the site, where crews focus on some of the most variable topography on-site. Crews are performing rough grading, moving from the most northeastern portion of the site in the southwesterly direction. Final grades have been established and updated staking placed where applicable on Wednesday morning. Work will continue in this manner until such time that final grading efforts can be initiated.

As rough grading is completed, final grading can be initiated. This is intended to begin at the northeastern area of the site and progress southwesterly. An additional water truck has already been delivered and has been utilized as necessary to aid in dust control. As final grading begins an additional D10 will also be delivered, equipped with GPS, to speed grading efforts. The decision has not been made to implement final grading at this time.