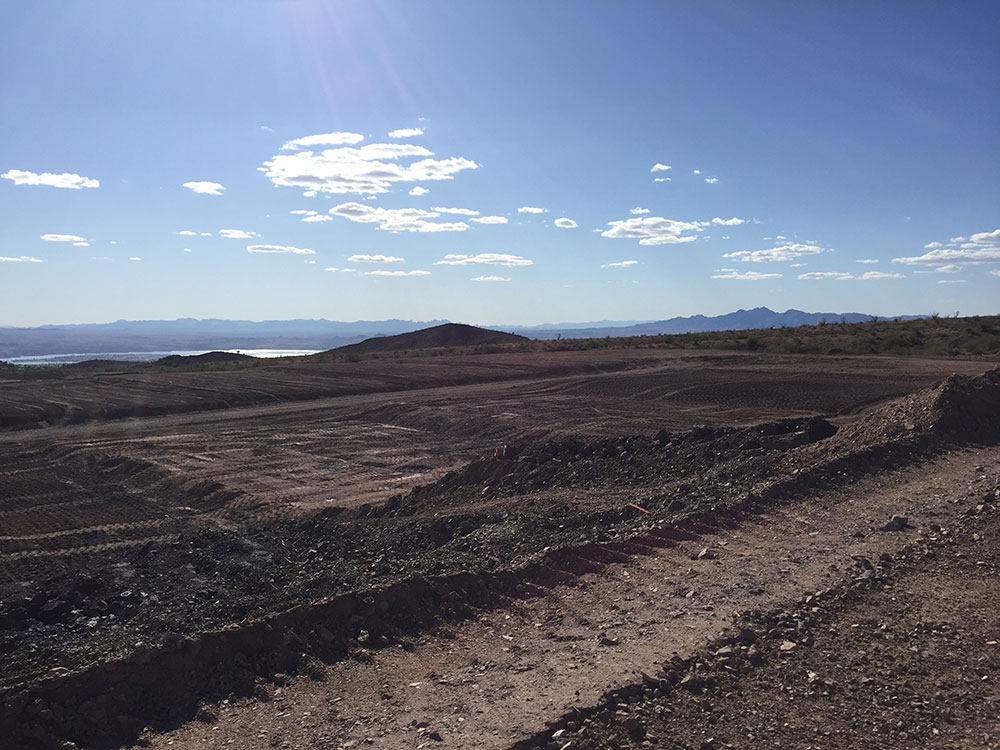 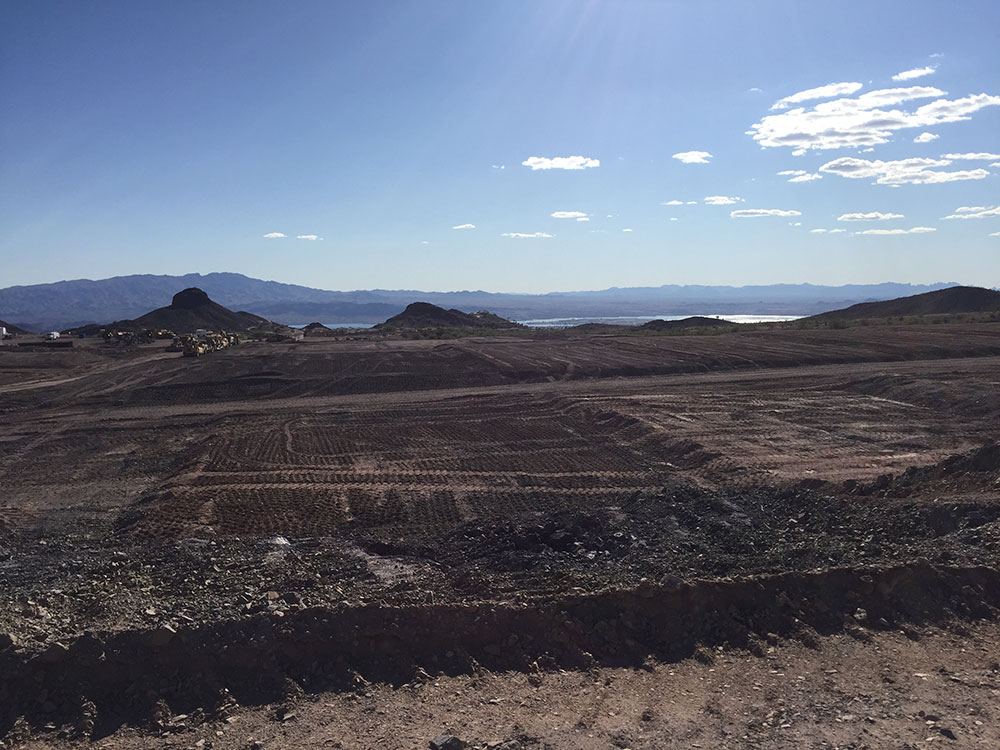 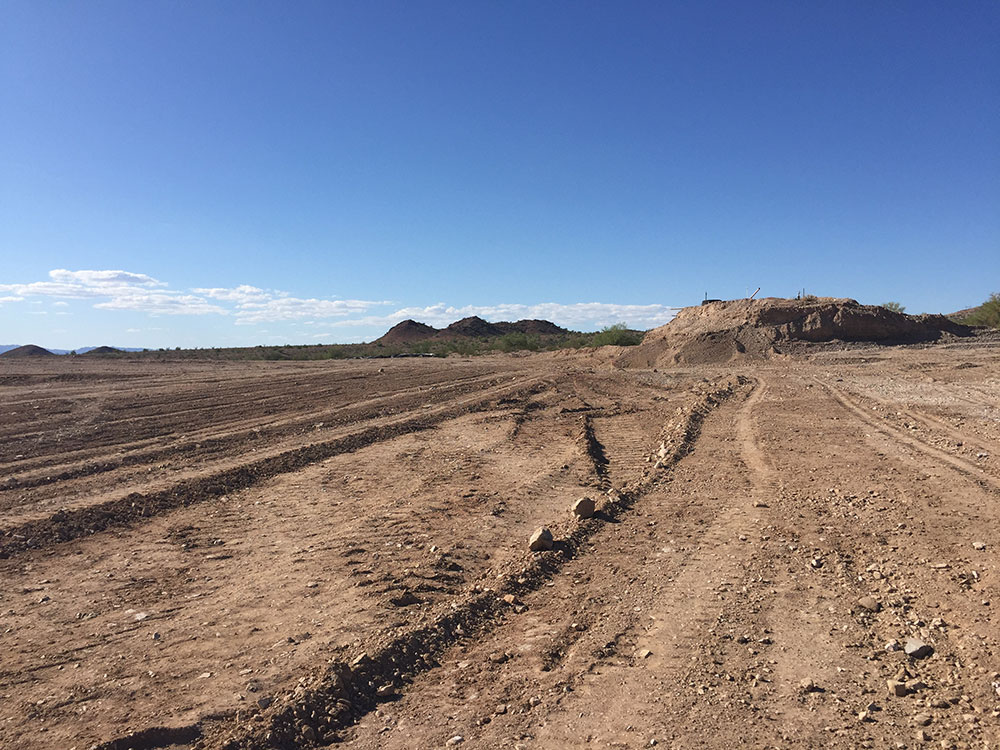 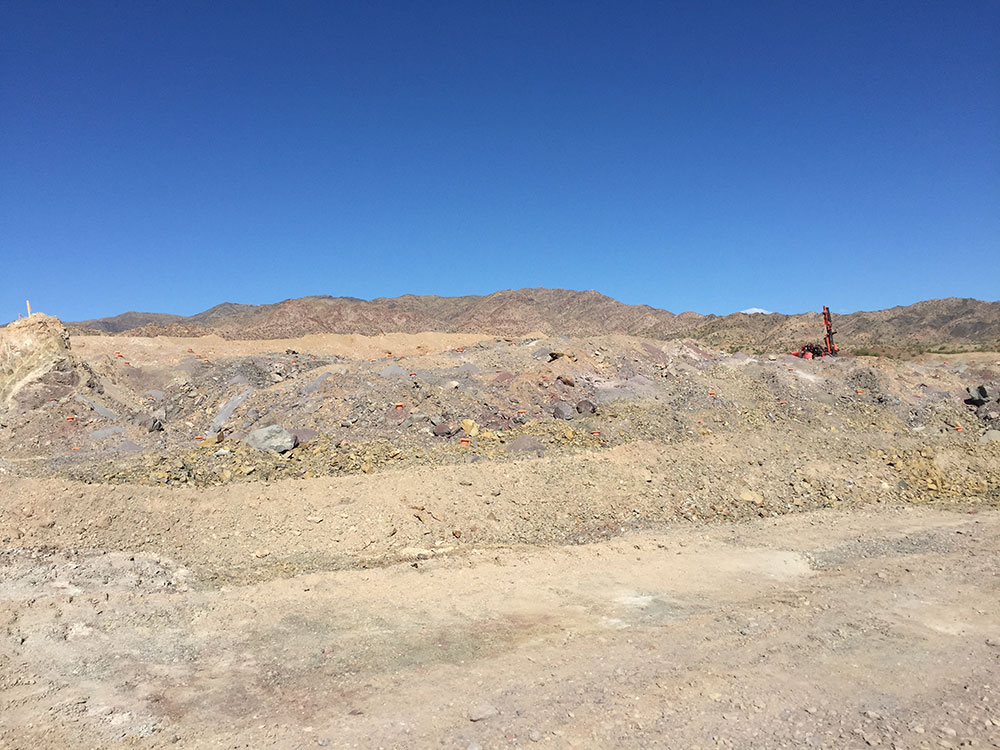 Final grades have been received by the lower, Phase-1 lots. The southern commercial lot awaits the arrival of rock trucks to clear the remain refuse from the site. Grading crews transitioned attention to what was formerly the Tank 7 site at the back of the Villas property. They have continued to cut dirt from this location and disperse it as need to increase residential pad heights nearby. Work has continued throughout the middle and back portions of the site, cutting and filling as needed to establish rough grades. Boring crews have worked throughout the week to drill holes for future blasting. Blasting permits have been submitted and are pending review.

Rock trucks and an excavator are expected to be delivered over the weekend. This will allow for refuse to be removed and final grades to be established on the southerly commercial pad. Crews will continue establishing rough grades throughout the site in the upcoming week. Following approval of blasting permits, expediting the process will be a high priority. Blasting is expected to occur early in the upcoming week.